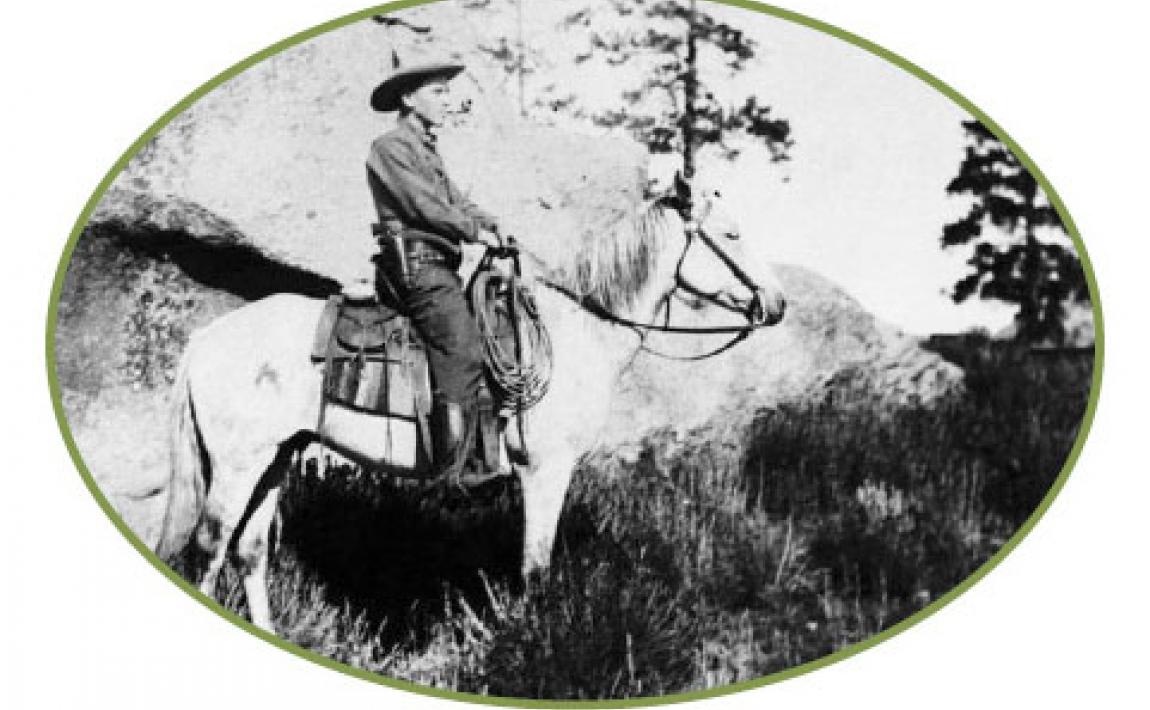 The annual La Crosse Area Aldo Leopold celebration will include a focus on another celebrated conservationist, Theodore Roosevelt, with presentations on March 3 and March 7.  Roosevelt was president when Leopold was a youth and formed the conservation framework, including the Forest Service, for Leopold's early work.

The celebration will move to the Upper Mississippi National Wildlife and Fish Refuge Visitor Center on Brice Prairie.

Craig Thompson will examine Teddy Roosevelt’s remarkable conservation achievements against a backdrop of contemporary, growing conservation needs in a presentation titled, "Birder in Chief – Teddy Roosevelt’s Bird Conservation Legacy.” From creation of the original White House bird list to establishment of the first National Wildlife Refuge, Teddy’s love for nature, particularly birds, compelled his actions. More than 100 years after Teddy’s second term, North America’s birds are in crisis and his legacy grows in importance not only as a benchmark for conservation action, but also as an example of inspired leadership, Thompson says.

For the past 30 years, Craig Thompson has held various positions with the Wisconsin Department of Natural Resources, specializing in migratory bird conservation and landscape scale protection efforts. He holds adjunct faculty appointments in the Biology Departments at the University of Wisconsin-La Crosse and Viterbo University and provides technical support for conservation initiatives in Costa Rica and Peru.

Students of UW-L Prof. Kelly Sultzbach will lead a walk that will include readings from Aldo Leopold, Teddy Roosevelt, and a few other writers that reflect similar environmental themes.

The Saturday morning event from 10:00 a.m. to Noon is family oriented and WisCorps will be offering activities and crafts for children related to the Roosevelt theme.

The events on Tuesday and Saturday are free and open to the public.

Wiegand will stay another day and be featured at a fund raiser for the Friends of the Refuge Wednesday evening. For information on that event, contact FOR78 Facebook page or at www.for78.org.

Since 2004, Wisconsin has designated the first weekend in March as a time to honor Leopold and his conservation legacy. Leopold, the author of “A Sand County Almanac,” is considered by many as the father of wildlife management and of the United States’ wilderness system.

The local event is planned annually by a group of cooperating environmental and conservation organizations including D. B. Reinhart Institute for Ethics and Leadership, Friends of the Marsh, Friends of the Refuge, Upper Mississippi River National Wildlife and Fish Refuge Visitor Center, Brice Prairie Conservation Association, Mississippi Valley Conservancy, and Viterbo University.