1 Million Animal And Plant Species Are At Risk Of Extinction, U.N. Report Says 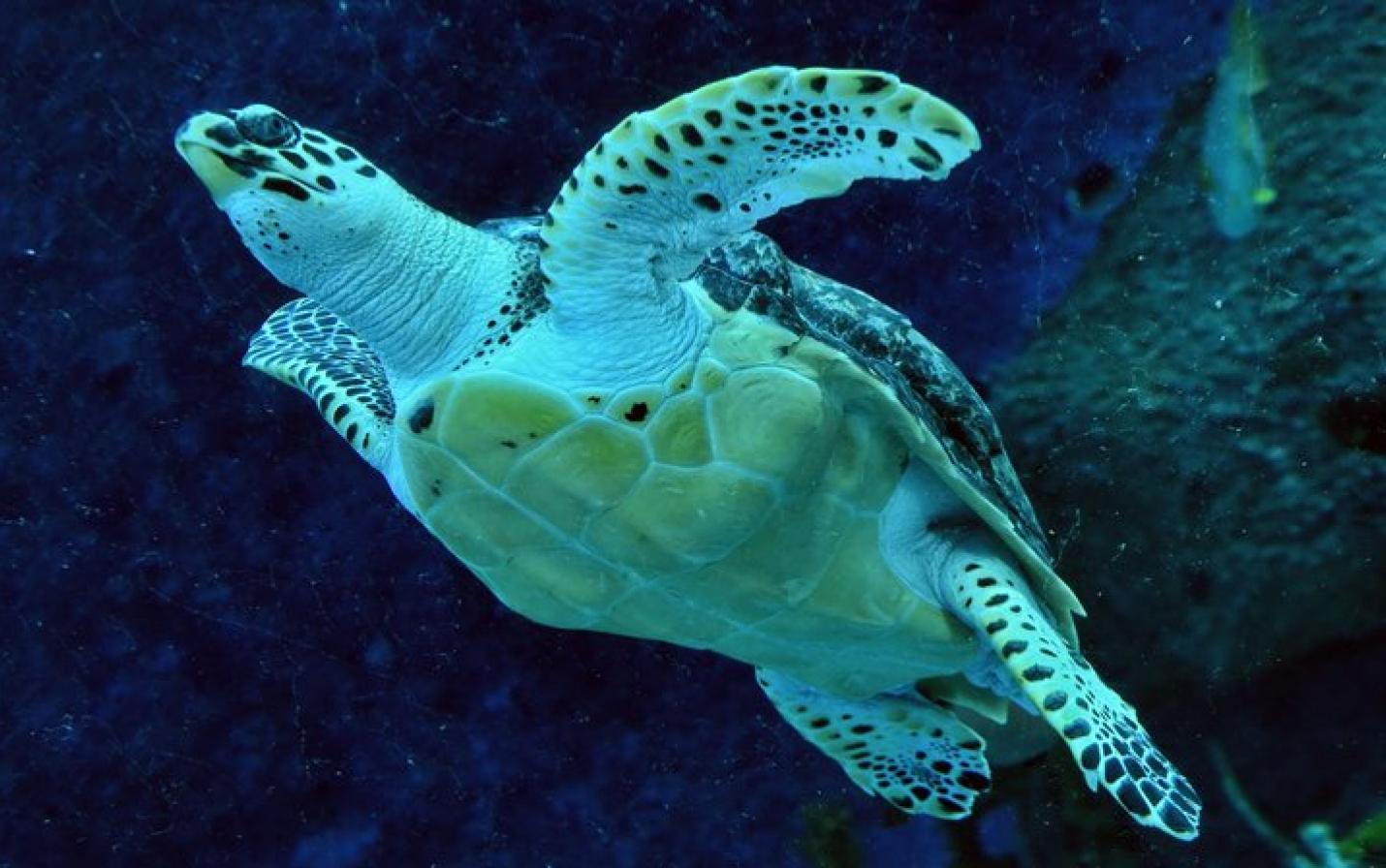 Up to 1 million of the estimated 8 million plant and animal species on Earth are at risk of extinction — many of them within decades — according to scientists and researchers who produced a sweeping U.N. report on how humanity's burgeoning growth is putting the world's biodiversity at perilous risk. Read the full report.