A Journey Around the (Dying) Earth 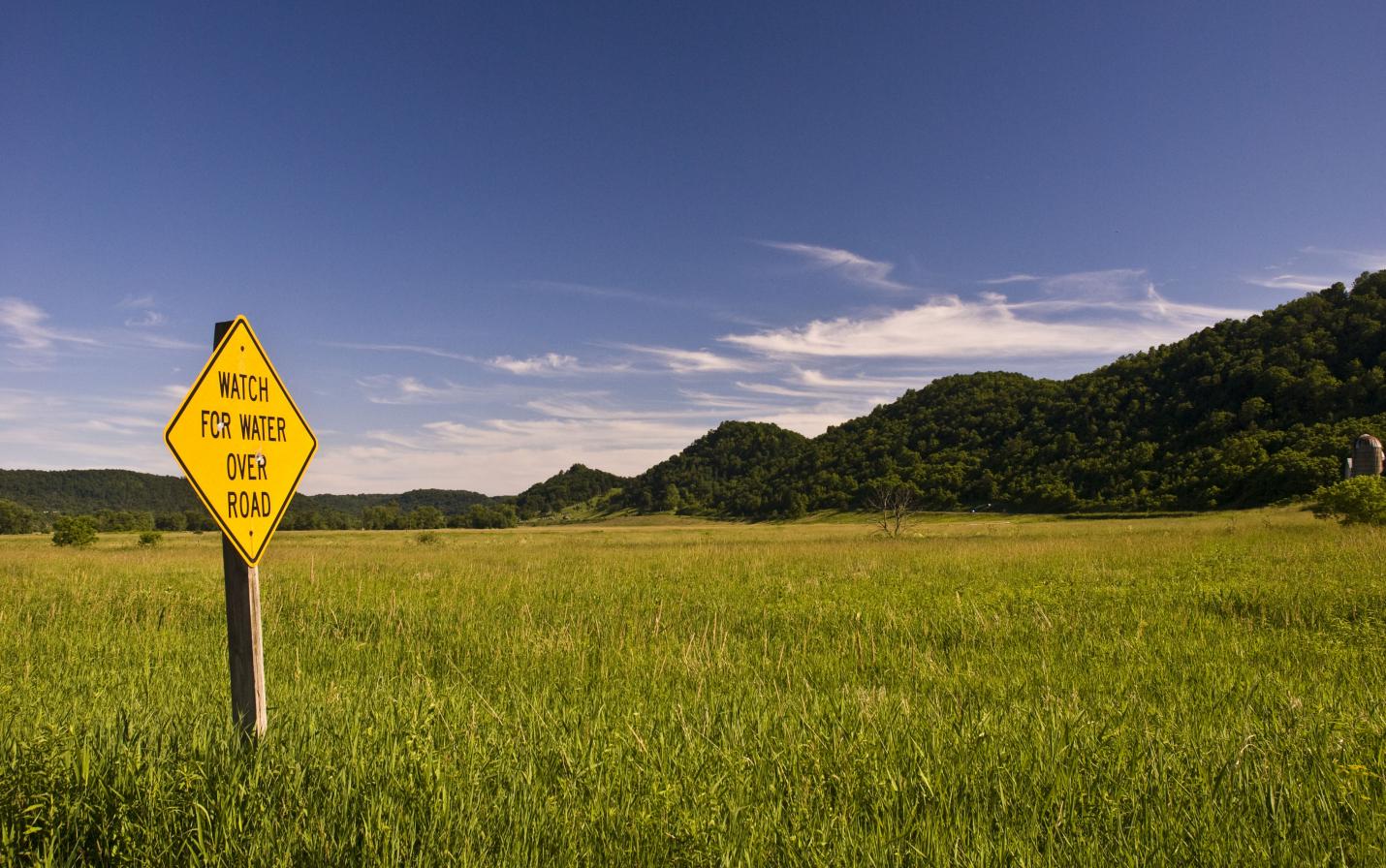 In this expansive documentary starring Leonardo DiCaprio, he explores himself, the environment, and many communities of people on a search for a healthier Earth. In, Before the Flood (2016) presented by National Geographic, DiCaprio is able to travel the world learning about different cultures and gathering many ideas and opinions regarding worldwide climate change. He dives so deep into each community, immersing himself in their everyday lives in hopes to learn and understand. He sees climate change as a vast issue, but an open-ended issue. It is expressed that we all know that we are doing harm to the Earth, but we just don’t know how to shift away from our current practices.

It is brought up again and again that the Earth is a shared resource, but we really only seem to know about what is right in front of us. This film helps to grasp the ideas, hopes, and fears of other cultures and how that can play a role in our lives thousands of miles away. DiCaprio is greeted by feelings of anger, hope, depression, sadness, and excitement everywhere he goes. It shows that it is not just a topic of concern for the United States, as it may seem to some people. He conducts easy-going but impactful interviews with community members, politicians, and scientists to try and gain a better perspective on the past, present, and now of life around the globe.

It is shocking to experience what some of these people have to go through on a daily basis as a direct result of human-influenced climate change. It seems that the people who have had the least to do with the degradation of the planet get the worst consequences. There are shots of flooding fields of crops, storms making island dwellers leave their homes, the death and destruction of coral reefs, the melting of polar ice caps and so much more. The images in this film alone are enough to leave a lasting impact on those who watch it. The open-mindedness of DiCaprio is also inspiring to watch. He is collecting so much information and so many ideas about things he never knew existed, all while making deep, meaningful connections to his home, childhood, and life in the states. He even takes some criticism from those outside the United States about the ways that Americans have not been facing climate change head-on despite having so many progressive “ideas” for improvement. These connections made and the applied knowledge earned may strike a chord in some viewers of this documentary. This is a major call to action. The way DiCaprio was being so personable and willing to explore everything he saw makes viewers want to take action and learn more about their own community.

Also, with the knowledge of other communities around the world, we are able to gain a better and deeper understanding of how we can help in our own local communities. It is outlined a lot in this film that change may or may not take time and how no change is too small. By all of us taking action in our own communities it may spark something greater.

It seems that there is a recurring theme of being open and aware of the things happening in the world. Do not turn a blind eye to an issue just because it is not happening in your area. We are all part of the same human race and we all use the Earth in so many ways. We really are no different from those located thousands of miles around the planet.

This film leaves you wanting more, just scratching the surface on so many issues happening around us. Being aware is just the beginning.

Emma Knasinski is a student of environmental literature at the University of Wisconsin-La Crosse.