What Hopi Beliefs Can Teach Conservationists: A book review by Ben Zess 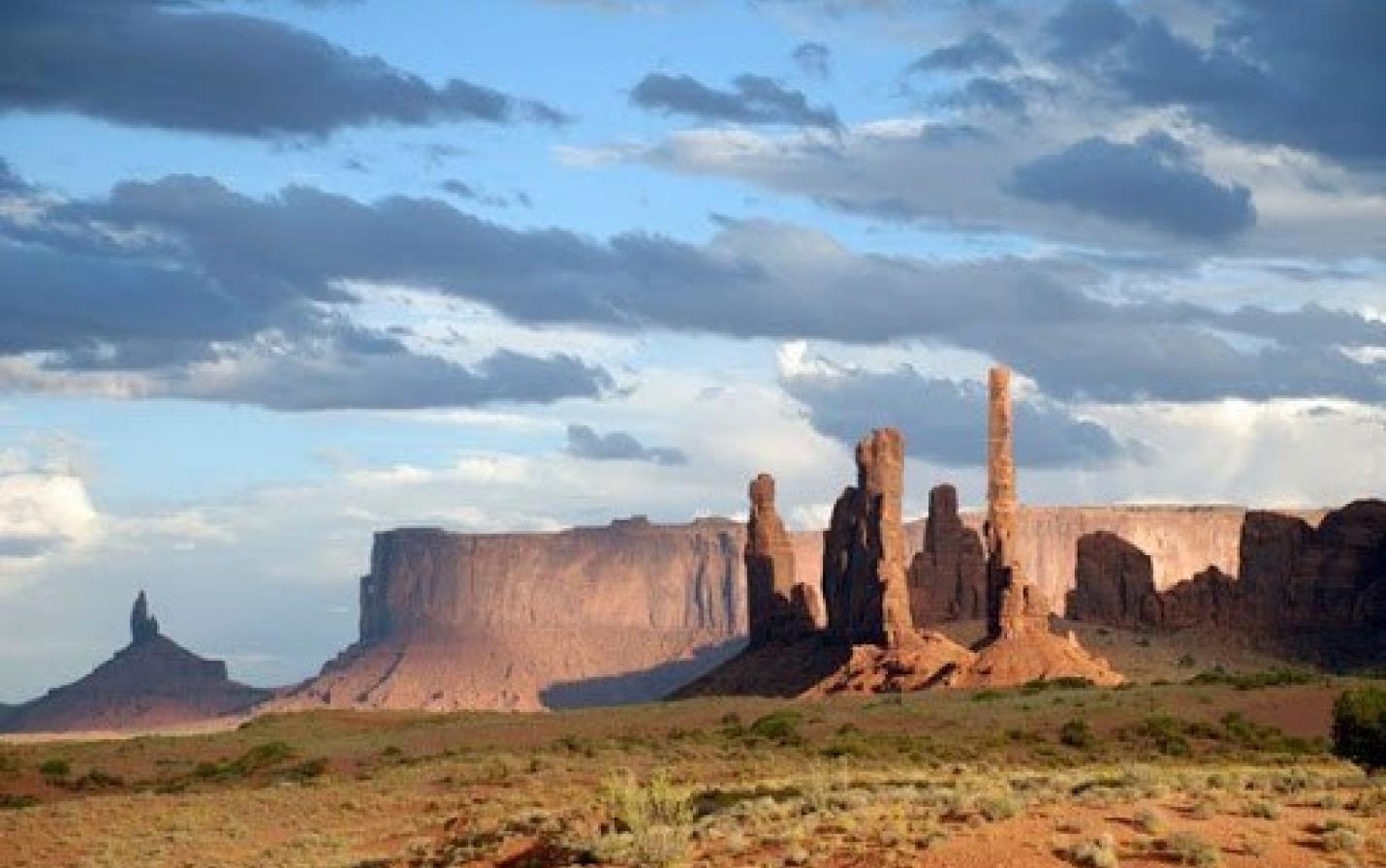 Everything in nature is connected, and humans cannot be separated from the ecological systems upon which we depend. Although our modern Western society often forgets the bond humans have to the land, this connection has been long remembered by other cultures, such as the Hopi Tribe. Central to the Hopi belief system is the idea of oneness between humans and the land. This belief, along with themes of cultural identity and assimilation, is exemplified in the novel The Man Who Killed the Deer by Frank Waters. Published in 1942, The Man Who Killed the Deer portrays not only the Hopi Tribe’s connection to the land but also tells the story of assimilation which was imposed upon Indigenous communities by the U.S. government. This story is relevant in environmental literature because it illustrates the land beliefs of the Hopi Tribe and shows a harmonious way of living with the land.  Furthermore, this story deconstructs the complex identity of the main character, who must balance his native culture with the influence of the white man.

To understand The Man Who Killed the Deer, it is important to know a little more about the Hopi tribe, which is one of the oldest living cultures in documented history. The Hopi tribe resides in Northeastern Arizona; however, their current reservation comprises only 9% of their original land. The landscape of this region has shaped Hopi agriculture and spiritual beliefs. Since they live in an extremely dry landscape, the Hopi were forced to adapt by building windbreakers and other methods to grow corn, beans, squash, melons, and other crops (Gerke). Their spiritual beliefs are also directly tied to the land and the changing, arid landscape.

The Hopi Tribe has endured many attacks on their culture, most notably the assimilation efforts of the American government. In 1882, they were forced onto their current reservation of 1.5 million acres by the American government as a part of the assimilation program which included forced education of Native American children. The Hopi held strong against these efforts for around 50 years until Congress passed the Indian Reorganization Act to protect Native American rights (Weiser, 2020). Although the Hopi have been subjected to many injustices at the hands of white settlers, they have retained their strong identity and beliefs.

The beliefs of the Hopi are interwoven throughout the novel as Waters tells the story of one tribal member’s identity crisis. The main character, Martiniano, is a Hopi man who was forced to attend American schools but doesn’t fully identify with either American culture or his Hopi heritage. This tension within Martiniano is manifested when he kills a deer without asking for proper permission from the deer, which contradicts the Hopi belief in the importance and sanctity of all life. Throughout the book, Martiniano is haunted by the deer which inhibits his happiness in his marriage and in life overall. The imagery of the deer serves as a metaphor for the complexities of Martiniano’s identity and the inner battle he fights as an outsider to his own culture and the white man’s. He seeks to alleviate this unhappiness in many different ways, but not until the end of the book is he finally able to achieve peace within himself.

The Man Who Killed the Deer should be read by anyone who considers themselves an environmentalist because it imparts the wisdom of one of the oldest Native American tribes. The novel illustrates the Hopi belief that all organisms are connected and sacred, which contradicts common western capitalist perspectives. Readers not only follow Martiniano’s battle with identity but also learn about the wisdom of the Hopi.

The Hopi tribe has beautiful beliefs, developed over millennium, that bring perspective and appreciation for the land that is tough to communicate in our object-oriented language. After studying the Hopi tribe extensively, Frank Waters provides a glimpse of Hopi wisdom, pushing readers to view everything as one interconnected system. Although the Hopi’s culture and landscape differ from our own in the Driftless region, their beliefs on the human connection to nature are universal. By getting to know the land and seeing it as a living, breathing organism, we can begin to heal our relationship with nature.

Ben Zess is a student of environmental literature at the University of Wisconsin-La Crosse.