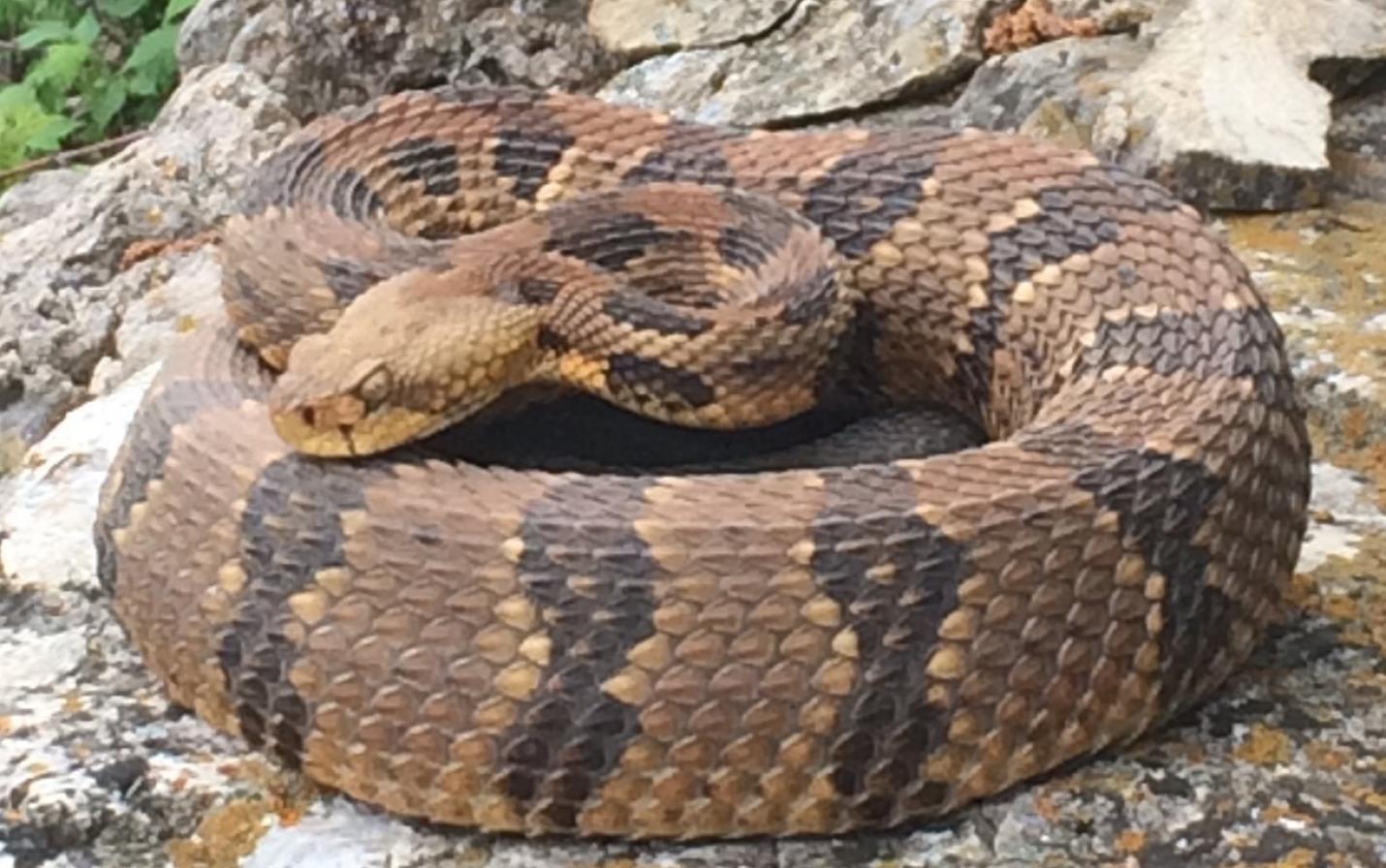 American poet, scholar, and editor Juliana Spahr (b. 1966) offers a critical contribution to climate poetry with her solastalgic—feelings of environmental anxiety or distress and confusion—yet visceral, call-to-action piece entitled “Unnamed Dragonfly Species” from her 2011 collection Well Then There Now.  There are two major components of her poem: a narrative on glacial melting and a list of endangered or threatened species of wildlife.  Each sentence of the narrative is punctuated by a bolded and capitalized name of varying species from plants to mammals and more.  This serves to make sure each reader slows down and absorbs the significance of environmental change, conservancy, and to highlight the identity and crucial status of numerous creatures.  Many of the species that appear in Spahr’s specific, alphabetical list find themselves close to our home in Wisconsin, and Spahr also mentions the most recent Wisconsin glaciation that has affected our Driftless Region’s terrain.

As this poem shows, even glaciers are an essential piece of nature and contribute to the sculpting of land, lakes, rivers, etc., “And they have history. Silver Chub They have water in layers sort of like a tree’s yearly cycles. Small-footed Bat …Sperm Whale And glaciers have sixty-six percent of the world’s freshwater” (Spahr 90).  The Wisconsin Glacier, for instance, helped create such fertile farmland for our state and the unique geography of the Driftless Region.  Spahr notes how “the soil in this area was especially rich as the glacier pushed topsoil before it as it moved, (Spahr 85); however, our local region rests at the edge of the glacier’s reach and is designated “driftless” due to “a lack of glacial drift, and the deposits of silt, gravel, and rock that retreating glaciers leave behind” (DriftlessWisconsin.com).  Even despite this beauty and information, Spahr makes sure to acknowledge human intrusion in these territories as well since, “For years [many] had eaten off the wealth of the glacier,” and unbeknownst to many, “the earth should be entering a new ice age. Massasauga It is long overdue…this ice age has been perhaps counteracted by human climatic interference. Mossy Valvata” (Spahr 85).

Climate change has vast and damaging effects on many aspects of nature and lives including the melting of necessary ice caps and glaciers.  The purpose of Spahr sharing an anecdotal experience of a distant connection to glacial melting is to show “the largeness and interconnectedness of systems” (Spahr 92).  One small action can multiply and develop a domino or butterfly effect throughout the world.  More specifically, our various forms of pollution—light, chemical, “anthropogenic noise” (Porpoise Conservation Society)—, global warming, etc., have helped further glacial melting like that in the Antarctic and Alaska as well as ice caps in Peru and Europe; additionally, this affects the various associated ecosystems and living inhabitants.  Our small albeit incredibly influential actions become exploitative of nature’s resources as we continue to pollute and “consume” (Spahr); it adds greatly to endangering our surroundings and can build globally.  As an example, Wisconsin is home to only two species of rattlesnake: the Timber Rattler and the Massasauga—a La Crosse native.  What is stunning is that both appear within Spahr’s poem, and after some easy investigation, both are still of serious concern as endangered in our area (FWS).  According to the Wisconsin DNR, massasaugas are most threatened by “human-related mortality” namely “road mortality, and habitat destruction” including flooding due to climate change (WDNR 3).

Although Spahr is able to localize our concern and make numerous connections to other natural ecosystems, illuminating this interconnected living and natural energy, she strikes us hardest with the unknown.  Retrospectively—due to the alphabetization—, one realizes that each name listed is very specifically identified, but Spahr’s titled genus, “Unnamed Dragonfly Species” is incredibly vague.  Anthropogenic activity is devastating that which we do not even know about.  This species Spahr emphasizes is most likely unnamed because it may be too threatened or already extinct for us to discover and learn about.  Losing a piece of nature can be catastrophic, and Spahr makes it hauntingly real with not only what we are aware of but more notably of what we are not—our actions have unknown, unpredictable consequences that can be short and far-reaching.

Brittany Estes is a student of environmental literature at the University of Wisconsin-La Crosse.