Environmentalism and Identity: Passing the Torch 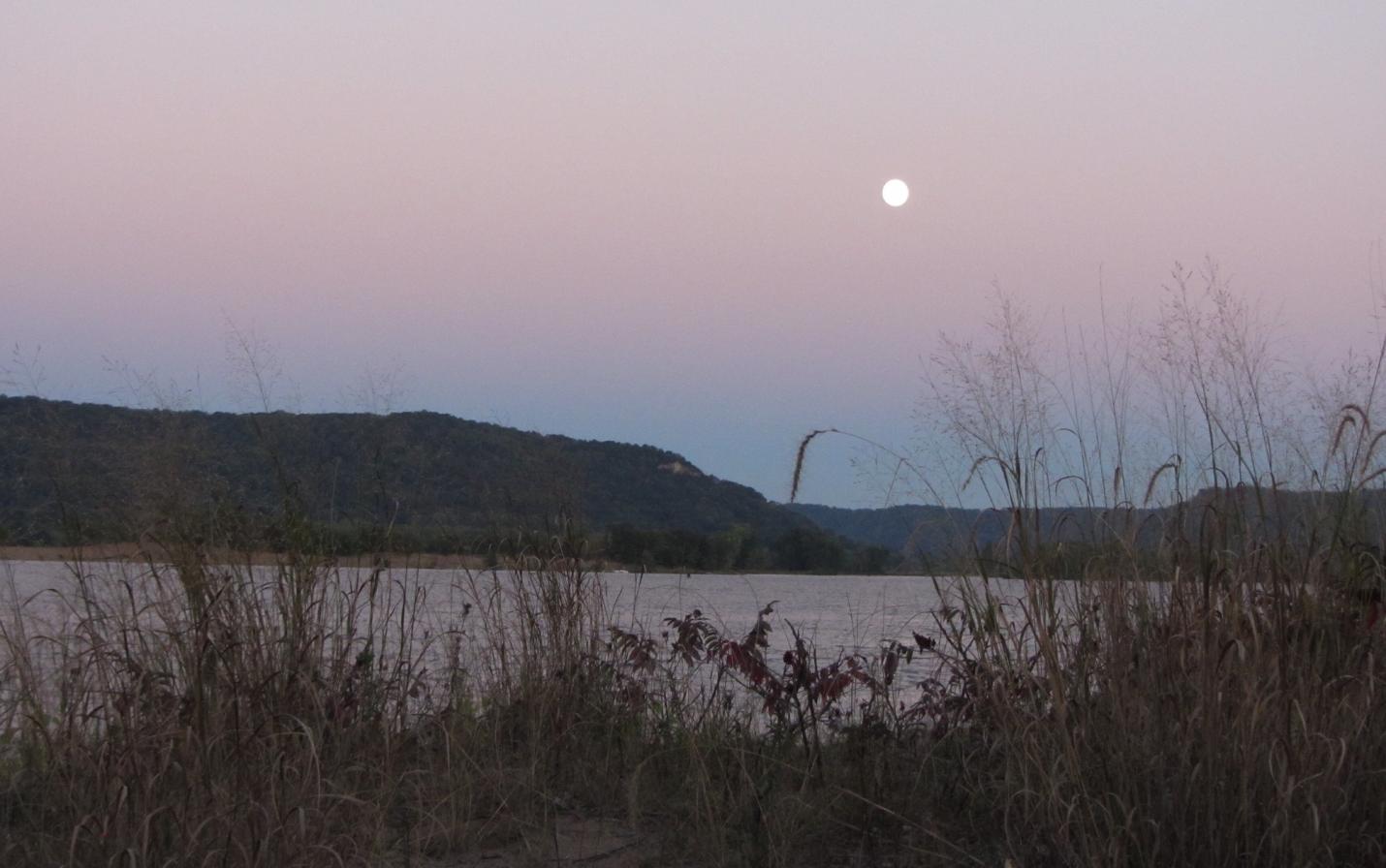 In her 2017 poetry collection Whereas, Layli Long Soldier, an Indigenous poet of the Oglala Lakota tribe, speaks about her journey in navigating the world as a racial outsider and a mother. In an environmental aspect, Long Soldier’s poetry describes the relationship between identity and nature, the pain of a fractured society, and the withering flower of an already-fading culture. The format of the collection as a whole follows that of legal proposal or contract with the first part titled “These Being the Concerns” and the second section titled “Whereas”, which includes multiple whereas poems as well as a “Resolution” and “Disclaimer.”  Long Soldier’s writing, though rich with expression, is best understood as an emotional experience rather than a linguistic one. Because her writing jumps from word to word, her work proves difficult to follow. Her expression is challenging to understand, but it spreads the message that comprehending others —especially those who have different backgrounds, cultures, customs, and experiences— cannot, and perhaps should not, be done successfully on the first try. In order to empathize and relate to others, we may need to re-read their words, hunt for their meaning, and appreciate the difficulty embedded within their lines and lives. Long Soldier’s poetry speaks of this painful division. Particularly with the stark differentiation between “the Creator” and “their Creator,” she emphasizes the full force of this boundary of cultural separation, as well as the pain and discomfort that accompanies having your humanity measured and intrinsic value compared.

In terms of environmentalism, Long Soldier’s poetry exemplifies the unspoken connection between identity and nature: our identities (whether that be our race, gender, gender expression, sexuality, class, or a combination of those things) impact how the world sees us and, as a result, how we see the world. For those who belong to these marginalized groups in our man-made world, nature can serve as a rendezvous point from the society in which we have constructed. Like the Mississippi Conservancy Valley advocates for, a meaningful relationship with our natural surroundings can belong to anyone and everyone; however, this may not be the reality we currently face. In our world today, a connection to a healthy environment is considered a luxury that only the privileged or wealthy are entitled to. Take for instance the areas of Flint, Michigan, or the regions affected by the Dakota Access Pipeline. These places are filled with lots of residents that, like Long Soldier, are racial outsiders — offspring of a different Creator. As these poetry pieces suggest, climate justice and social justice are not separate entities, but rather two fractured parts of the same whole. Some may find Long Soldier’s work to be uncomfortable, tense, or strained, and that is because it challenges the comfort zone of blissful ignorance. To her readers, particularly those of more privileged backgrounds, her poetry gives a pungent taste of what reality feels like to so many.

The struggle and suffering of Indigenous people, much like that of our planet, often goes overlooked, excused, justified, or simply not believed. Just as how Long Soldier is passing the torch of a dying culture to her daughter, the current generation of leaders is in the process of passing on a torch of their own: a suffering planet. The burden of keeping the flame alive —of solving climate change, salvaging what has been endangered, and restoring what has been lost— is not unlike learning a cultural heritage, celebrating its beauty, and enduring the ignorance, hatred, and violence from those who have not admired it, and likely never will. The message that Long Soldier leaves us is one of a painful ending, of mourning what has been forgotten, destroyed, and silenced, as well as a flickering beacon of hope for the future. My generation, and the torch-carriers that will come after us, can only hope that our planet has the same strength, endurance, and resilience that Long Soldier, the Lakota, and Indigenous people across the globe, all embody and represent.

Mary Miller is a student of environmental literature at University of Wisconsin-La Crosse.