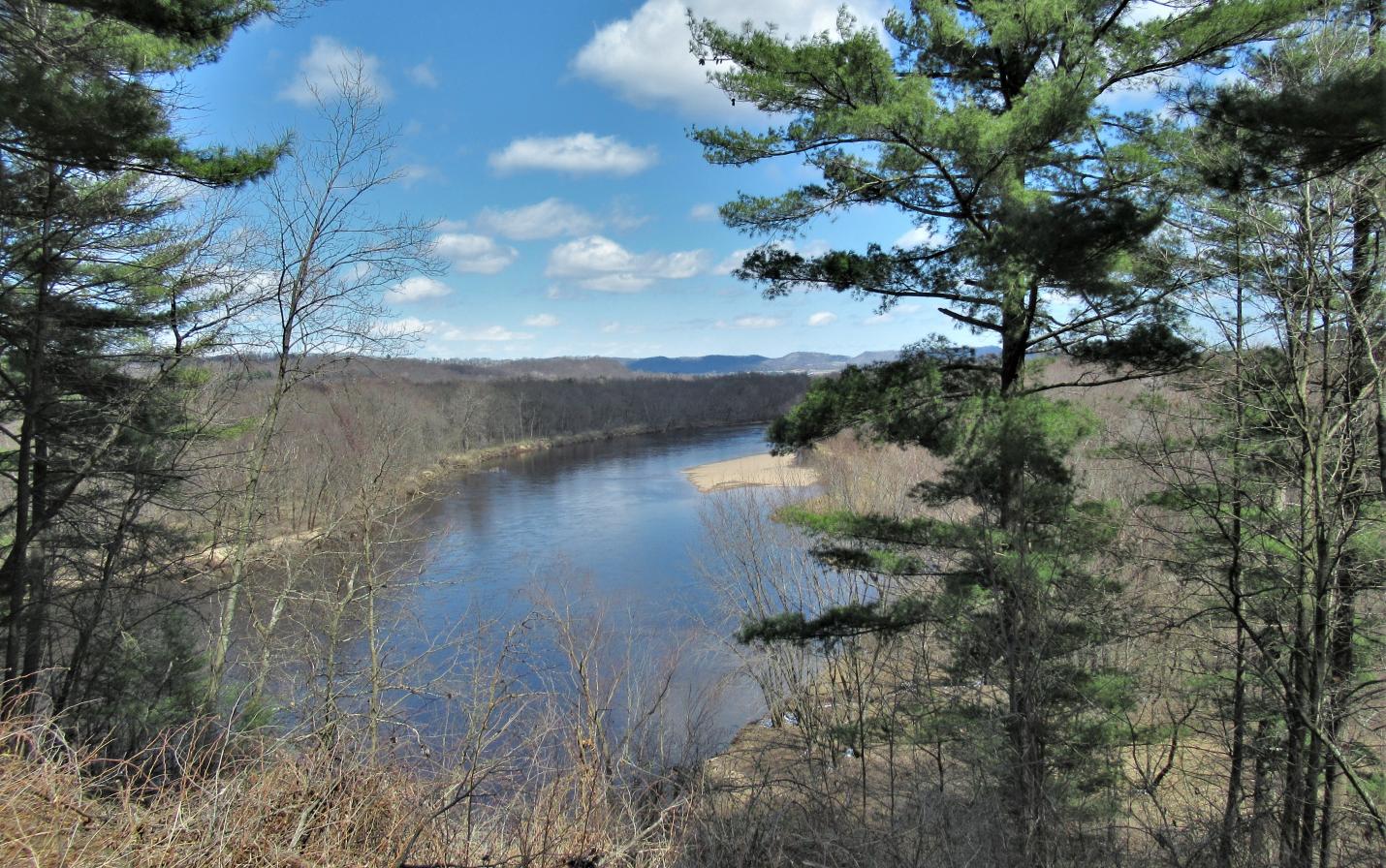 LA CROSSE COUNTY, WI – Will Agger paused at the sound of a barred owl hooting nearby. He cupped his hands over his mouth and vocalized a credible imitation of the owl's ‘who-cooks-for-you’ call. "I didn't want him to think he had the place all to himself," he said before heading on down the trail among tall pines and oaks that skirted the edge of his property along the Black River north of Holmen.

He was probably smiling, but he was wearing a mask, so I can't say for sure.

Agger, a retired infectious disease physician, wore a Mossy Oak camo fleece, khaki cargo pants, wide-brimmed camo hat with a feather and well-worn hiking boots. He's a bow hunter and long-time member and former board member of Mississippi Valley Conservancy. He was giving me a tour of the 55-acre property that he and his wife, Peggy, a retired UW-La Crosse student health nurse, had just protected with a donated conservation easement with the Conservancy.

"The land has been part of the family since 1972 and has given us much enjoyment by sharing its interesting animals, complex flora, and beautiful scenery, now for nearly a half century. That giving deserves to be, must be, repaid. It is a debt," he said in response to a question regarding why they chose to protect it.

While conserving the wild beauty along 1,000 feet of the Black River, a popular canoe route, the Aggers have carefully considered its future. They have specified in their conservation easement that it would be possible for the Conservancy or some other organization to provide a canoe access on the property at a future time.

"Crafting the easement to allow for this unique public benefit in the future demonstrates the flexibility of conservation easements to fit the property’s unique features while also ensuring the wishes of the owners," according to Chris Kirkpatrick, MVC conservation specialist.

We returned along the trail to the home his parents, Bud and Elin (June), built on the bluff above the river. Nearby was the reconstructed 1850s log cabin they moved onto the property for his mother's art studio. She was a copper sculptor and one of her sculptures of wild flowers sits in front of the house. His mother loved the opportunity to see her subjects first hand. "And with flowers of deep oak and white pine woods, dry native grass prairie, sandstone bluffs, and riparian bottoms, Mom never ran short of her natural subjects for her inspirations."

Will Agger said that he and his father found the property after they came from the Chicago area on a successful bow hunting trip at Meadow Valley and Necedah National Wildlife Area in 1972. After the hunt, his father wanted to visit a property he had learned of north of Holmen. After visiting that property they saw a scrap of white paper tacked on a post along Highway T saying simply for sale with a phone number, Will said.

They hiked the property and discovered it full of deer and grouse, and unlike the other property, it was on the river. They called the number and bought it.

As we walked recently, we heard grouse drumming and the croak of a raven in an area where they found evidence of a Native American habitation site. The family borrowed a Ho-Chunk term for dark water as a name for the property: Neosheprah, Will said.

Over the decades the Agger family has managed the property through the state's Managed Forest Law program, hunted, hiked, launched their canoes and skied on the property that also includes sandstone cliffs, forested seeps, moist cliffs, springs, a creek and associated emergent wetland and floodplain forest. Over the years they have noted several birds that are species of special concern including the golden-winged warbler, northern goshawk, and prothonotary warbler.

"I have now watched Mississippi Valley Conservancy grow into a very successful conservancy which has enormously enriched the esthetic and cultural value of our area. The Aggers are delighted to do our small part and that Neosheprah has now been protected by the Conservancy," he said.

Photo above: View of the Black River from the Agger property 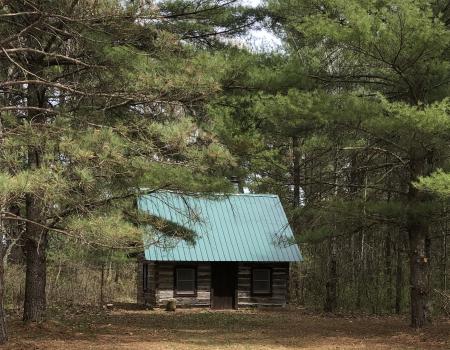 Protect the places you love

A conservation easement is considered the nation’s highest form of legal protection to permanently conserve land and natural resources. It's a voluntary legal agreement between a landowner and a land trust. Each one is tailored to the landowner's priorities and the natural resources that need protection. The easement limits future uses of a property to prevent activities like residential development, subdivision, and mining while allowing for traditional uses such as wildlife habitat, forest management, or agriculture. Do you have a special property that needs protection?
Learn more