Our Only World: Wendell Berry’s Argument for Local Kindness 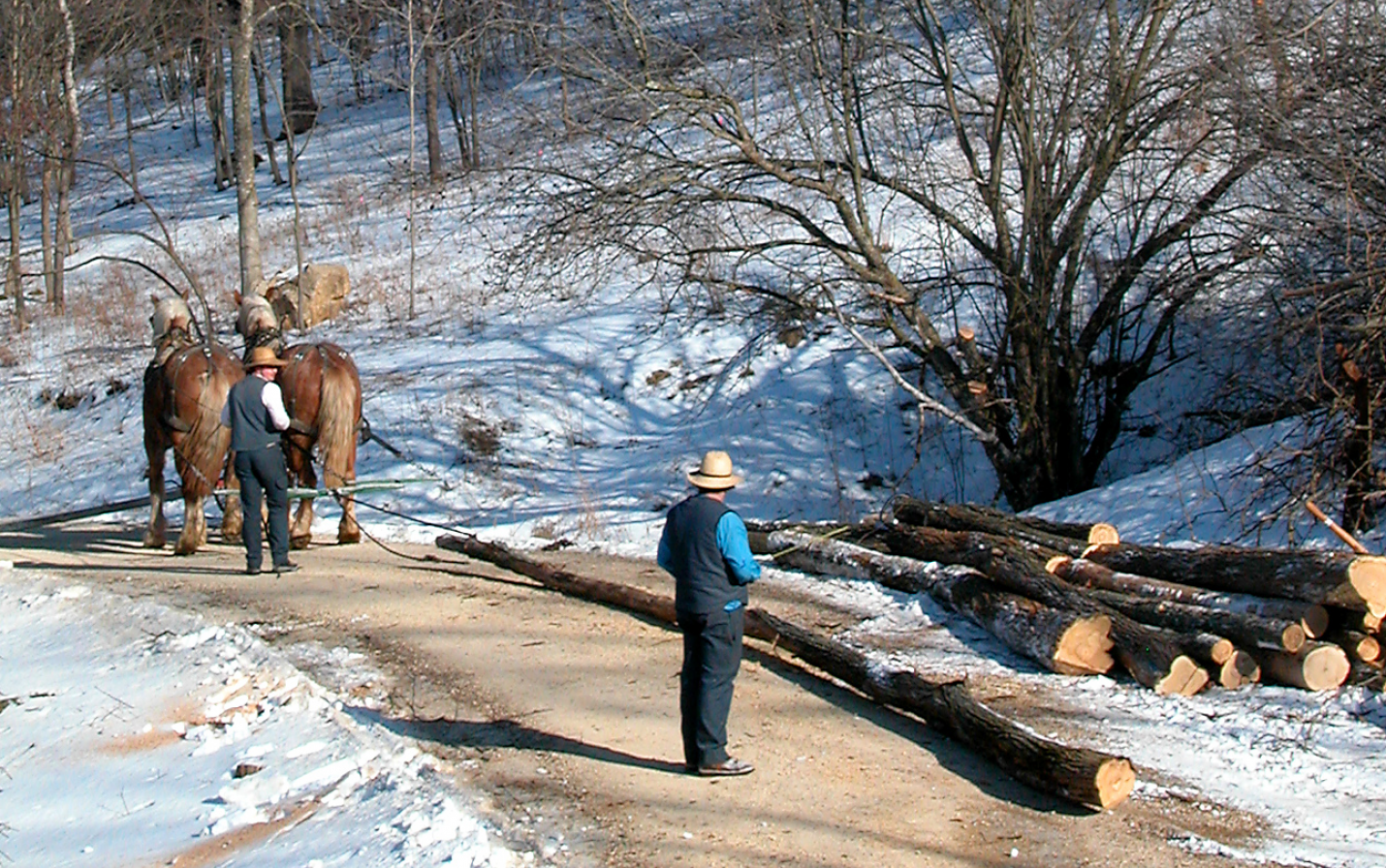 Wendell Berry was born in rural Henry County, Kentucky in 1934. He studied at Stanford University, took a Guggenheim Fellowship to France and Italy, taught English in the Bronx... and returned to Henry County in 1965 to a small, 117-acre farm: Lane’s Landing. He still lives there almost sixty years later. Why would Berry, the international traveler, Stanford contemporary of Ken Kesey and Ernest Gaines, published poet, novelist and essayist, seclude himself in rural Kentucky?

In asking “How do we save our land and its people?”, Berry responds with the unique, too often unheard answer: “If we want to save the land, we must save the people who belong to the land. If we want to save the people, we must save the land the people belong to.” He rejects the artificial and arbitrary dividing of our world from itself and us that we’re prone to—the farmer and the farm, the forester and the forest, biology from chemistry or physics, the community and the individual. All of these are part of the same system, Berry argues, and must be seen as one if we wish to treat our natural world and ourselves with intelligence and kindness.

While radical, Berry’s writing is simple and honest. Berry doesn’t use flowery language to dress up his ideas; instead in his essay “A Forest Conversation”, we see examples of hard, slow work in direct connection with the land combined with Berry’s sparse, careful musings on the success of the titular forest and its foresters. A major theme in “A Forest Conversation”, and throughout the anthology this essay appears in, Our Only World, is the intense, specialized relationships between land and landowner that can only occur with time and patience.

At the time of writing, Troy Firth, Berry’s poetic forester friend, had owned and logged woodland for thirty years. Logging is not a particularly environmentally friendly occupation in most people’s minds. But Berry makes a novel argument for land use in addition to land conservation: that to protect our land from degradation we must have people living on it, people whose living depends on the continued renewal of their land. A difficult thing to do, to make a living off the land without harming it, but not impossible, just time-consuming, honest, and slow. Through living on the same land for thirty years, Troy has an understanding of his home that no other human can claim. Combine this with an understanding of the forest as an ecosystem and not a production site and you have a symbiotic relationship that encourages both human and non-human life.  By removing the worst trees instead of the best, Troy ensures a stronger population of trees in the next generation. He uses horses instead of skidders because by “using less force, they are less violent”. Also, by using horses he pays less for equipment while providing a vocation for the extra people required to manage a horse team. “One person operating a skidder may replace three teamsters. We are taught to see this as an advantage, and it is, but only to the companies that make skidders, and the suppliers of fuel. The advantages of horse logging, much to the contrary, accrue to the forest and the human community.”

Land like Troy’s can be protected beyond his lifespan with conservation easements, agreements between landowners and land trusts that write rules for future conservation. The Mississippi Valley Conservancy can and has helped Wisconsinite landowners with such easements.
The solution to our mistreatment of the world is kindness and the application is local, globally. This is the argument made throughout the essays of Our Only World. While “A Forest Conversation” focuses on our relationship with the land, another essay, “Caught in the Middle”, deals with our relationship with each other and “the overreach of government” in controlling our identity, morals, and relationships. “Our Deserted Country” questions the way we think of industrialization and its effect on how we relate to others as an interdependent community.

Our Only World is a thoroughly hopeful and compassionate series of essays. Problems in the realms of agriculture, sustainability, and community are brought up to be tackled, not wallowed in. By addressing some of the scariest issues that Americans face today, political fracturing, violence against the environment, and the dissolution of local communities, Berry provides answers that are both kind and serious. Answers that all Americans can find faith in.

Avery Kanel is a student of environmental literature at the University of Wisconsin-La Crosse.