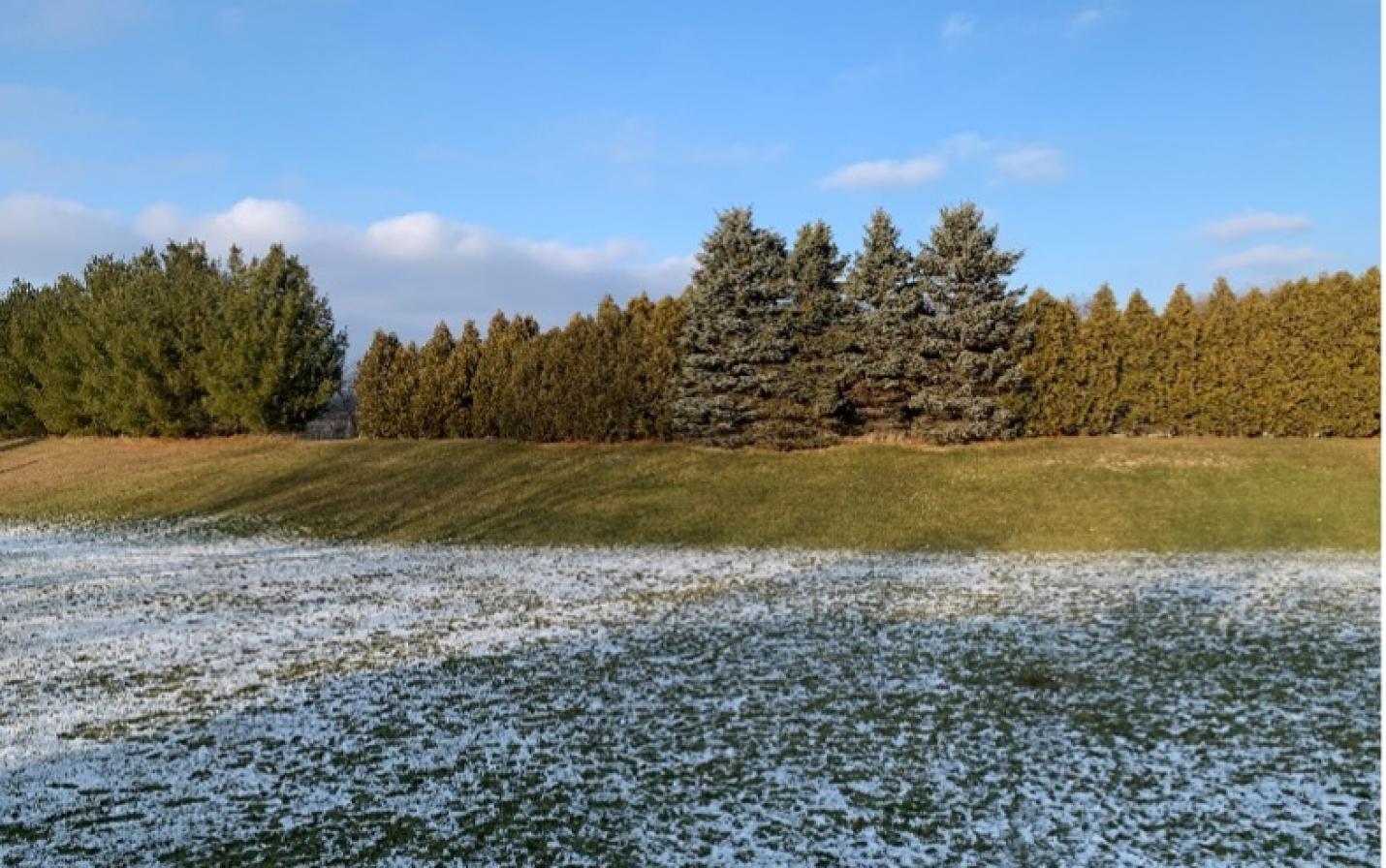 The way the environment, specifically the land, has been treated over the years is starting to show its effects. These actions toward the land have consequences and it seems that these problems were concerning even in the 1800s. These actions include harmful types of farming techniques, deforestation, and quarrying. All these actions are having dire consequences that are now beginning to show themselves.

This type of action and reaction can be seen in John Clare’s long poem “The Lament of Swordy Well” (written between 1832-37 in England but not published until 1935, now found online with a google search) where Clare personifies the land. This gives the land the opportunity to speak and to tell the people what it is seeing from its perspective. Swordy, the piece of land, has been changed from a wild, public land to one that has been enclosed, mined and quarried and feels that humans have “turned me inside out”. All of Swordy’s resources and belongings were taken. This type of change in perspective allows people to see that the land is not some commodity that can be used until there is nothing left. People are not meant to be above the land but are rather meant to be in line with the land. Through Clare’s personification the land is put in line with the reader allowing for a greater understanding of the poem and a greater understanding of what the land is going through.

It seems that Clare, in “The Lament of Swordy Well”, was able to see problems we struggle with in our contemporary industrialized era before they even began to arise. He did this by seeing through the perspective of the land. Land is not meant to be quarried and mined then discarded as a dumping ground. Unfortunately, these were the kind of activities Clare was exposed to and how he found his inspiration for this piece. A quarried piece of land has all it’s worth stripped from it and this is what Clare saw daily. Furthermore, it seems that people have always used land until there was no more the land could possibly give. If the land could talk, would it tell people to keep taking or ask for mercy? The land would surely ask for mercy given the constant need of humans over the years.

Considering the poem, “The Lament of Swordy Well” was written in the 1830s, there are details that are matching what is happening today. The actions of humans toward the land around them has caused a ripple affect throughout more than just visible beauty.

Even in the 1830s it is known that human action has a ripple affect on the environment, but these affects are now beginning to catch up with past and current actions. The past is beginning to meet the present.

Brandon Wozny is a student of environmental literature at University of Wisconsin-La Crosse.