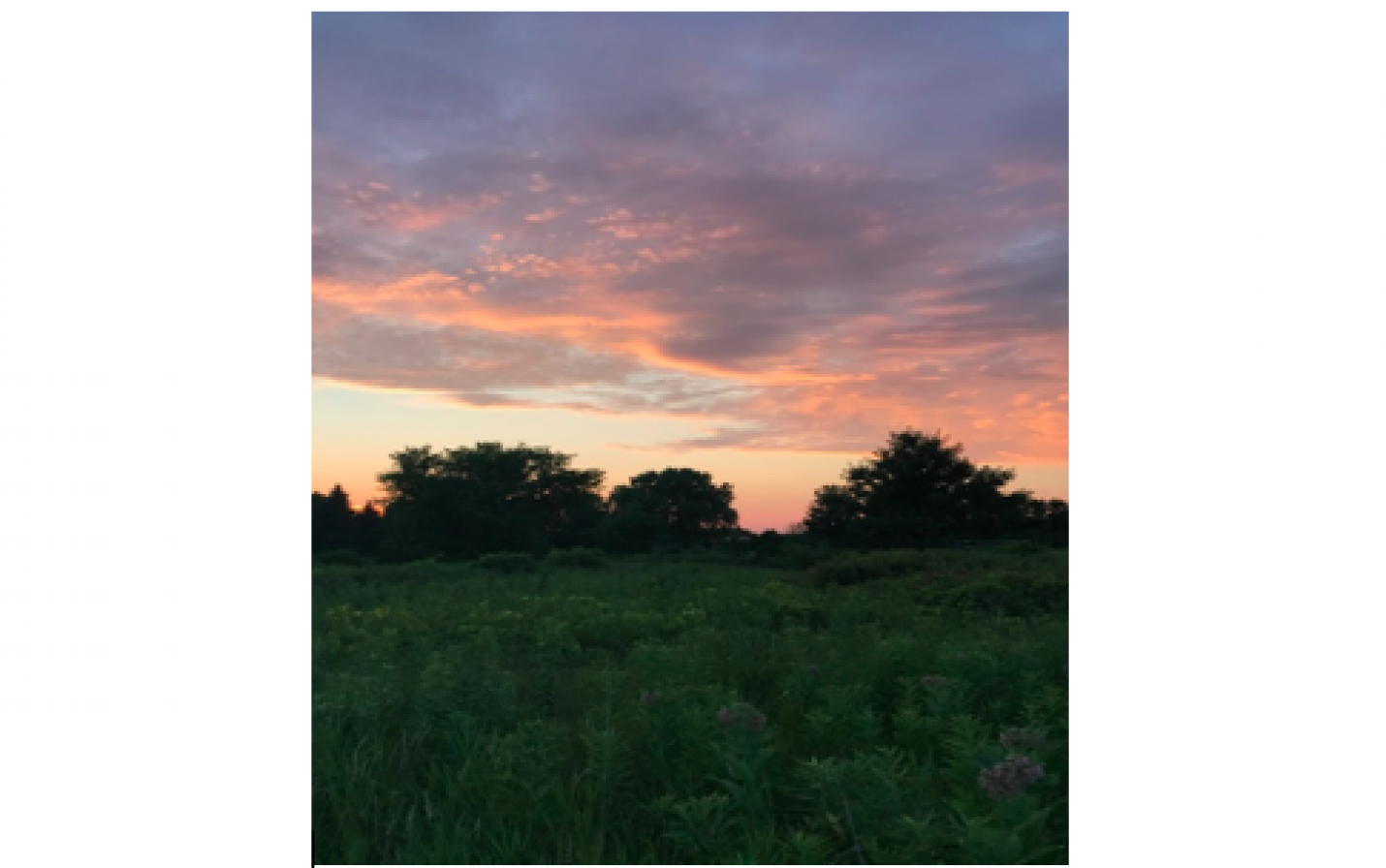 “A White Heron” is a short story written by Sarah Orne Jewett in the late 1800s as a part of a whole collection of short stories, simply titled: A White Heron and Other Stories, published by a Houghton Mifflin in 1886, though there are many editions around today. In this particular short story, however, we follow the events of a young farm girl named Sylvia. She is a shy young lady, the kind that is content with simply enjoying the serenity of nature. On one quiet night at the farm, one of the family cows gets out of its stable and Sylvia is put to the task of rounding it back up. In order to complete it though, she is forced to take a longer route than was originally expected. She crosses paths with a bird hunter, mysteriously referred to as, “the stranger”. He is a rather chipper stranger, whom, after he found Sylvia in her hiding spot where she dove to avoid confrontation, started conversing with her in a gentlemen-like fashion. We also find out that he is an Ornithologist (someone who studies birds). The stranger comes off as a pleasant man but has an end goal that does not quite resonate with Sylvia: to kill a rare White Heron for his collection.

The short story was written near the end of the Victorian Era. One of the keystones of the era were feathered hats. The style in these times was, appropriately, known as “plumage” because it is the term for a bird’s coat of feathers. The variety of feathers that one had incorporated into their headwear was a status symbol of the times. The more exotic the bird, the more prestigious the woman was thought to be. This style quickly led to an endangerment (even extinction, in some cases) of many exotic birds. Among a large assortment of birds with beautiful feathers, herons being included in the list of sought out fowl.

Jewett has an intriguing way of detailing the flip side of the plumage movement. Being a woman in the era herself, one could assume that she herself has been tempted to explore such a fashion. However, we see from her writing that the nature aspect means a whole lot more to her than having the remnants of a deceased aerial animal on her headwear. In “A White Heron”, Sylvia is not so concerned with acquiring high social status or obtaining the most popular fashion. We see throughout the story that Sylvia has much more appreciation for the beauty of nature while it is still out in the wild, rather than it being interwoven into cloths.

The young girl seeks a connection to the aliveness of the environment itself. She connects with the nature around her not just on a superficial level of its material value, but on a personal level. “The murmur of the pine’s green branches in her ears, she remembers how the white heron came flying through the golden air and how they watched the sea and the morning together, and she cannot speak” (Jewett, 239). We can see that Sarah Jewett paints the character of Sylvia as being a part of nature, rather than simply an observer. The personification that Jewett uses helps us get the sense that Sylvia is, herself, ingrained in nature and sees herself as an equal rather than an owner. She desires to protect the white heron, rather than hunt it down for the return of money or a higher status.

The short story “A White Heron”, seeks to help us understand that nature is more precious than its material value. It is more important to appreciate the uniqueness of the environment. The story also shows how we must preserve nature’s longevity as it is not promised. In fact, it is often jeopardized by our own species. Conservation of our surroundings is shown to be more important than material gain through Sylvia’s actions in this short story. Is the survival of our ecosystem more important than our own personal gratification? Sarah Jewett shows us the sacrifices that can be given for nature, and why they’re worth it.

Connor Johnson is a student of environmental literature at University of Wisconsin-La Crosse.