A Pop Star Named Maggie: The New Face of Environmentalism 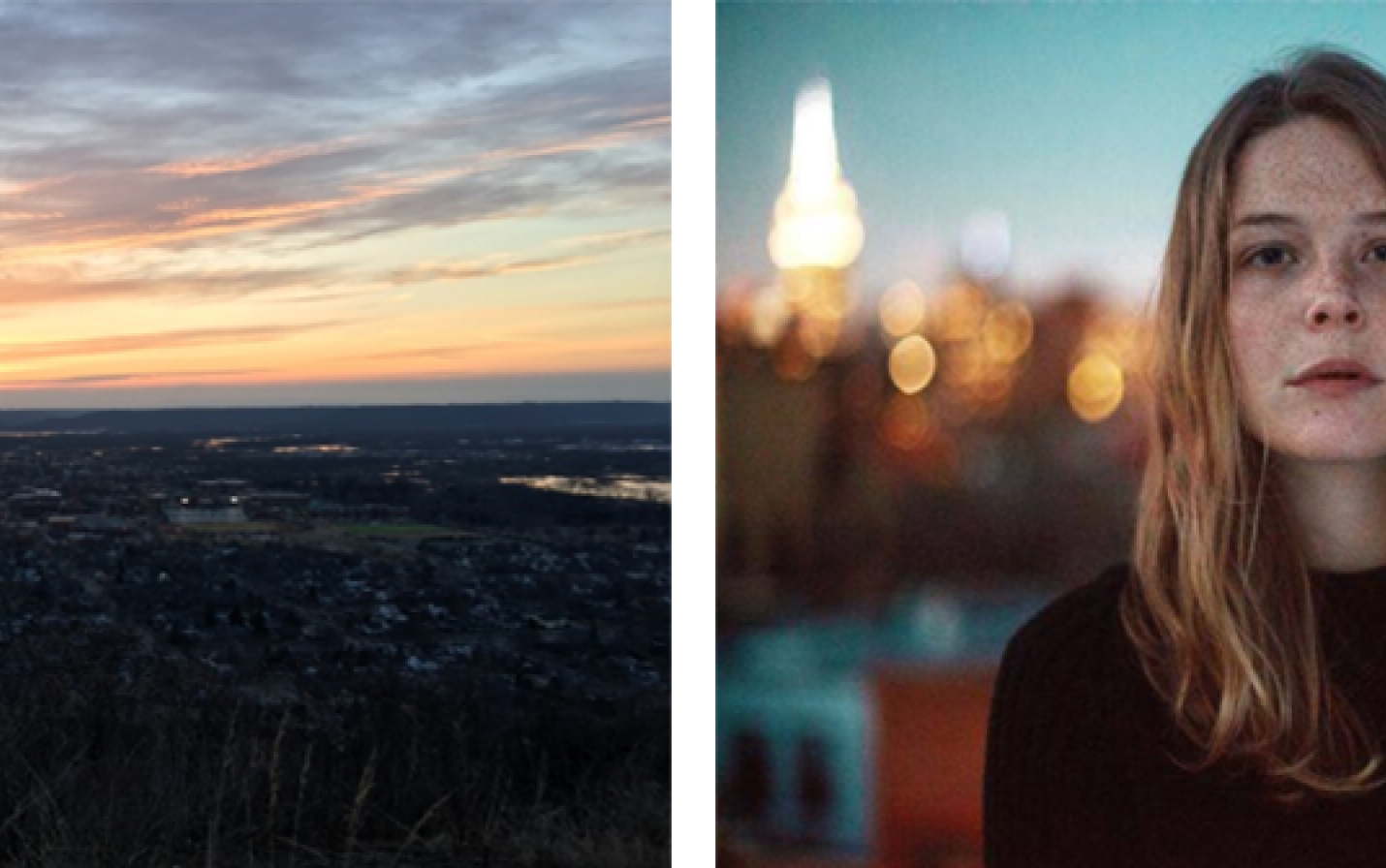 Iconic environmentalists are often self-proclaimed adults, who are well settled in their lives. Many of the well-regarded environmental pieces have been written 50, 60, 90, 100 years ago. This creates a disconnect from the people of my generation (I was born in the late 90s) and classic works by environmentalists. We all can appreciate an essay by Aldo Leopold or John Muir, but there is a disconnect there. It does not truly represent our own thoughts and perceptions of the environment. Our world has changed a lot since Leopold and Muir wrote about it. Climate Change has moved to the forefront of our conversation. We are worried if our world will last long enough to have children of our own. Wild spaces are dwindling. As our environment is changing so is the face of environmentalism. The artist, or popstar, at the forefront of this wave is Maggie Rogers

Maggie Rogers is a singer, songwriter, trailblazer, feminist, pop star and environmentalist, who tells stories through her music. The song that started it all is a tribute to a place that helped her find herself, “Alaska". Rogers became well known her senior year of college after a video of her song went viral (see video here). After listening, it is easy to understand why this music has inspired so many. Not only does it tell a story of finding oneself in nature, but it has a groovy, almost enchanting, sound to it (I am serious, you can’t help but bop your head). Rogers combines the lyrics of folk music over the energy of dance beats to create a unique song and experience for listeners of her music.

There is no denying the influence nature has had on Rogers and the art she creates. Her song “Alaska” tells us a common story but in a new way. In pastoral literature, we see the concept of the retreat and the return. It is commonly seen in the works of Thoreau and John Muir; they go out in nature and then communicate the lessons learned to others. Rogers achieves this through her music. She tells us the story of what she discovered about herself and the world around her while roaming the icy glaciers of Alaska. Check out the music video here.

‘Alaska’ tells us a story of self-discovery.  Rogers went to Alaska during her sophomore year of college. This is a time where most of us are trying to figure out our place in the world with many of us questioning what we are doing with our lives. Rogers finds refuge backpacking in Alaska. Being in nature at just the right time and right way in your life, can help us with perspective. One of the most impactful phrases in the song is “I was walking through icy streams/ That took my breathe away/ Moving slowly through westward water/ Over glacial plains/ and I walked off you/ and I walked off an old me”. It doesn’t matter what stage of your life you are in; the story of Alaska speaks to a broad audience. It is never too late to redefine, pivot and change.

The imagery associated with Alaska deepens listeners perception of the experiences and lessons Rogers is trying to portray. One of them being the complicated relationship between cities and nature. Traditionally, cities and nature are at odds with one another. Rogers tells us a different story, city and nature can be in harmony with one another. People congregate in the cities to listen to Roger’s story. By using colors, sound and dance, Rogers tells us about her experiences with wild areas.

When watching the music video, viewers get the sense of this complex relationship. She first appears in a hoodie just walking with minimal movements through a field that slowly turns into a wooded area. If you listen closely, you can hear the sound of crickets and bugs in the beginning. As more elements of the beat come in, she begins to move more. All of her movements are organic, it flows in a natural way. As they get into the deeper part of the woods, it turns into a common scene at a New York night club. I think the purpose of this represents the release felt at concerts and clubs. It represents this binary she feels, you can be connected to the energy of nature, and the energy of the city. Oftentimes we have to choose one or the other.

Cities are places of energy and innovation. Many people from my generation feel a strong pull to both places. We seek refuge within our natural areas, but we crave the energy of the city. Think of La Crosse, we have the bluffs overlooking, protecting our city. Students go out to the natural areas to escape from the stress of finals and get a better perspective. We also go to the bars to blow off steam and dance the night away.

Maggie’s message in Alaska, along with her other works, is that natural spaces matter. Some people in my generation, have never been to a truly ‘wild’ area. Sure, we have the parks within our cities and small places to escape to. Rogers brings a new light to it; she is telling her audience that they can discover new parts of themselves outside of the cityscape. I know she inspired me. My sophomore year of college, I was really struggling with my sense of place. I went backpacking in Arizona and it literally changed my life. Each time I go on a prolonged trip in nature, I find a bit more of myself and gain a higher sense of gratitude for the wild places that have made me who I am. In turn, I tend to practice more sustainable behaviors and try to inspire others to do the same. I want these areas to continue to exist.

Maggie tells a modern audience the importance of conserving and preserving wild spaces through her songs. Conservation in Wisconsin is so important because it helps people gain appreciation for wild areas. If we appreciate and celebrate these areas, we are less likely to become people who destroy them. Which is why it is so important to continue the hard work of protecting our lands. Rogers stories of the retreat and return foster a sense of appreciation for the environment in listeners. By understanding Maggie’s message, we can better understand our own duty to wild spaces.

Rachel Harvey is a student of environmental literature at University of Wisconsin-La Crosse.