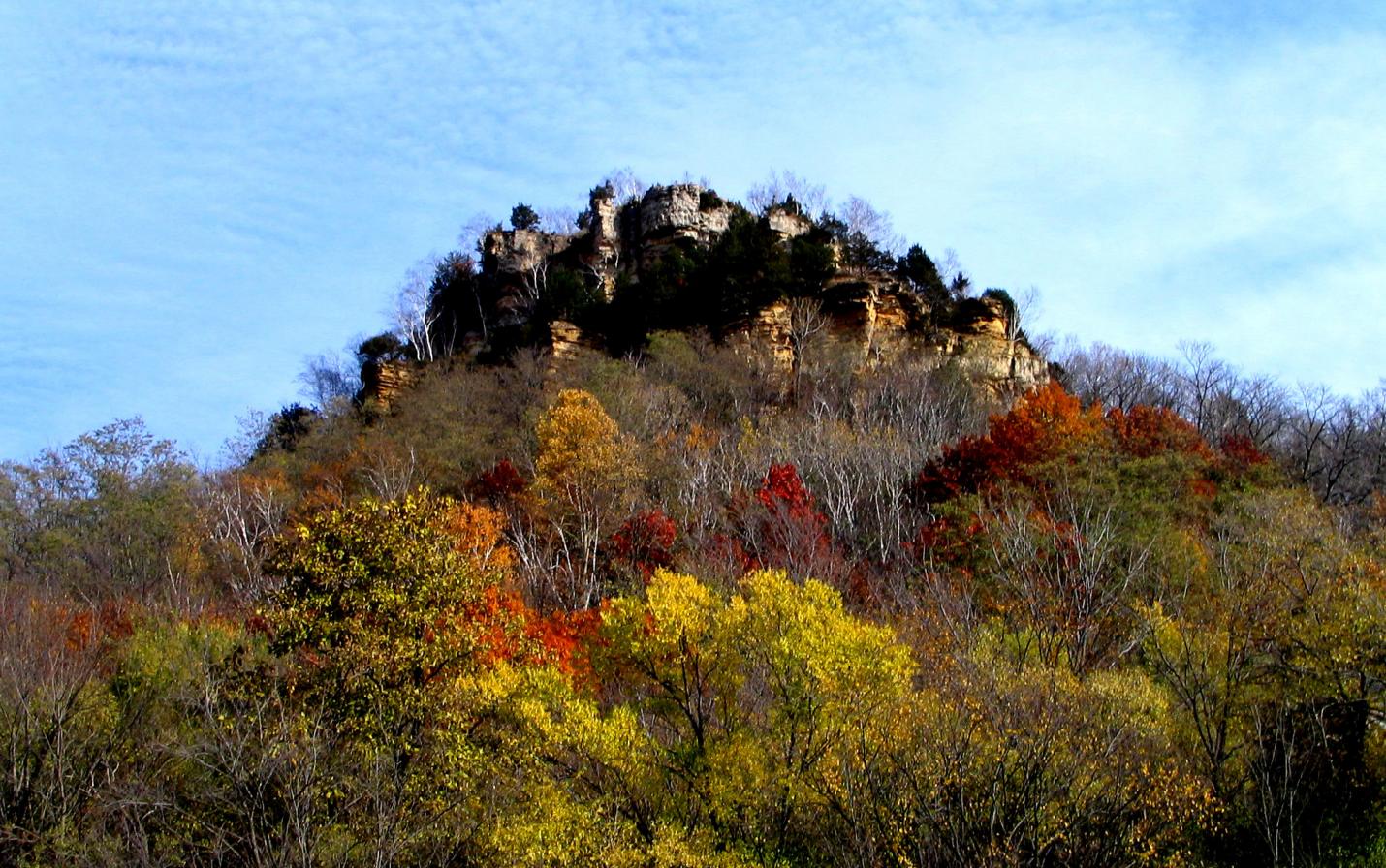 Thank you all for the outpouring of support for the Knowles-Nelson Stewardship Program. Thanks to your messages, phone calls, and organizing, it appears that the legislation allowing for the sale of Knowles-Nelson lands is unlikely to move forward. At least for now.

More than 700 people wrote to lawmakers to voice their opposition to the Assembly and Senate bills. These contacts sent a clear message about the consequences of the legislation: Wisconsinites are against the undermining of landowner trust; the imperiling of the positive relationships between land trusts and local governments; and creating a perverse incentive to use state dollars for real estate speculation.

Last week at a public hearing held by the Assembly Committee on Forestry, Parks and Outdoor Recreation, discussion focused on finding ways to amend the legislation to address our concerns. We reiterated that we would welcome the opportunity to continue conversation with the bill's authors to find ways to address their concerns while maintaining the integrity of the Stewardship Program. No vote was taken on the bill.

As of today, it is our understanding that further action on the legislation during this session is unlikely. However, we won't know that for sure until the Legislature completes their session in early March.

While we're confident that our concerns have been heard and that legislators have again been reminded of the tremendous support that Wisconsinites give to the Knowles-Nelson Stewardship Program, we also know that we can't be complacent. The proposed changes to the program could be brought up again in future legislative sessions, and we need to focus on ensuring that elected officials know how popular public lands are to their constituents.

If you're curious to learn more, we suggest listening to or reading coverage of last week's hearing and the concerns about the bill raised by the conservation community.

Milwaukee Public Radio ran a story on the issue with clips from testimony we delivered at the hearing.

The Wisconsin State Journal published a longer story on the land sale bill with comments from a number of Wisconsin conservation groups.

We will continue our conversations with legislators and monitor any developments at the Capitol.

Thanks again for your support and advocacy for Wisconsin's public lands.

- Charles Carlin and all your advocates at Gathering Waters

Your voice is needed NOW (before February 2).

Please speak out to prevent the Wisconsin's State Legislature from undermining the protection of lands funded by the Knowles-Nelson Stewardship Fund. If passed, their bill will put many of your favorite nature preserves in a perilous state.

In a recent hearing, the State Senate was presented with Senate Bill 802 which would allow for the sale of lands acquired with Knowles-Nelson dollars provided the grant money and accrued interest are returned to the state. For more information, you can read comments about the bill and the text of Gathering Waters' executive director Mike Carlson's testimony at the Senate hearing here.

Gathering Waters, Wisconsin's alliance for land trusts, has met with several Senate offices to discuss our concerns. They emphasized that the bill, as written, would create perverse incentives to sell conservation lands in response to short term changes in the politics of local governments and fluctuations in the real estate market. They also made it clear that the bill would NOT, in fact, create a pathway to take lands out of the county forest program (the original impetus for the bill).

While they had what felt like constructive conversations with the Senate offices, they have received no assurances that they are willing to make substantive changes to the bill.

The Knowles-Nelson land sale bill has now been introduced in the Assembly as AB 852.

The language is identical to the Senate bill. The Assembly Committee on Forestry, Parks and Outdoor Recreation will hold a hearing on the bill on Wednesday, February 2 at 10:00 AM (417 North, GAR Hall).

Now is the time to speak out.

Email your legislators and the Assembly Forestry Committee members to voice your opposition using the easy letter-writing tools from Gathering Waters. The take-action page has been updated to send messages to the Assembly Committee. Please take action here even if you already emailed the Senate committee.